Laureate na nÓg is an exciting project recognising the role and importance of literature for children in Ireland. This unique honour was awarded for the first time in May 2010 to author Siobhán Parkinson. The position of Laureate na nÓg is held for a period of two years.

The laureate will participate in selected events and activities around Ireland during their term. The laureate is chosen as a result of their internationally recognised body of high quality children’s writing or illustration and the considerably positive impact they have had on readers as well as other writers and illustrators.

Laureate na nÓg is an initiative of the Arts Council, managed on the Council’s behalf by Children’s Books Ireland, with the support of the Arts Council of Northern Ireland, the Department of Children and Youth Affairs and Poetry Ireland. The honour has been established to engage young people with high quality literature and to underline the importance of children’s literature in our cultural and imaginative life.

During her term as laureate, Niamh curated a touring exhibition of children’s picturebook art, entitled Pictiúr, which exhibited at venues and festivals around Europe, including the Bologna Book Fair and the European Parliament, before returning to Ireland where it was shown, among other venues, at the Irish Museum of Modern Art and at the Galway Arts Centre, for Baboró. Niamh also held a series of Monster Doodles for children and adults around Ireland and abroad. 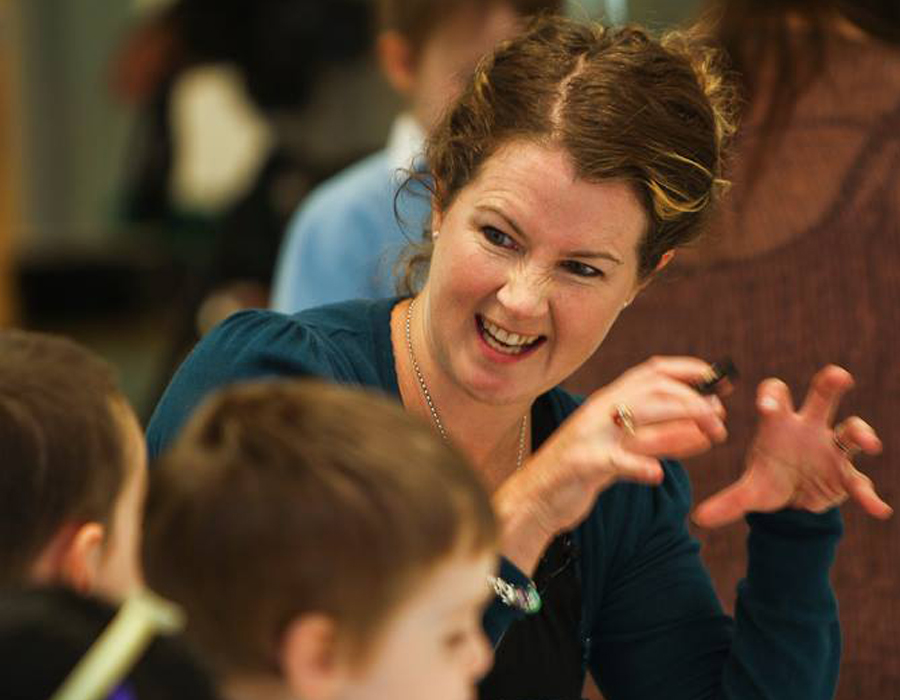 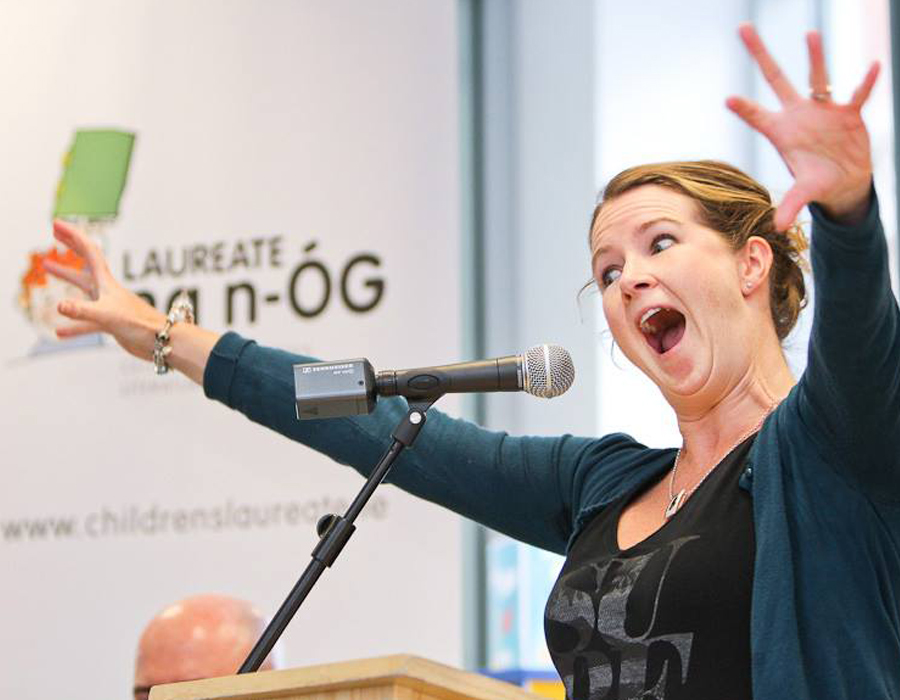 IN CONVERSATION WITH MALORIE BLACKMAN