"Eureka!" follows the adventures of a young inventor living in a fantastical prehistoric world. She’s a big thinker who’s ahead of her time. Way, way ahead of her time - in fact, she invented the wheel

Niamh is co-creator of Eureka along with Norton Virgien, and is Executive Producer and Supervising Art Director on the series.

Featuring a vibrant, inclusive environment and a rich diverse cast of characters, the series is designed to foster creativity, innovation, curiosity, and acceptance among young audiences. Music plays a prominent role in the series with most episodes featuring at least one original song. 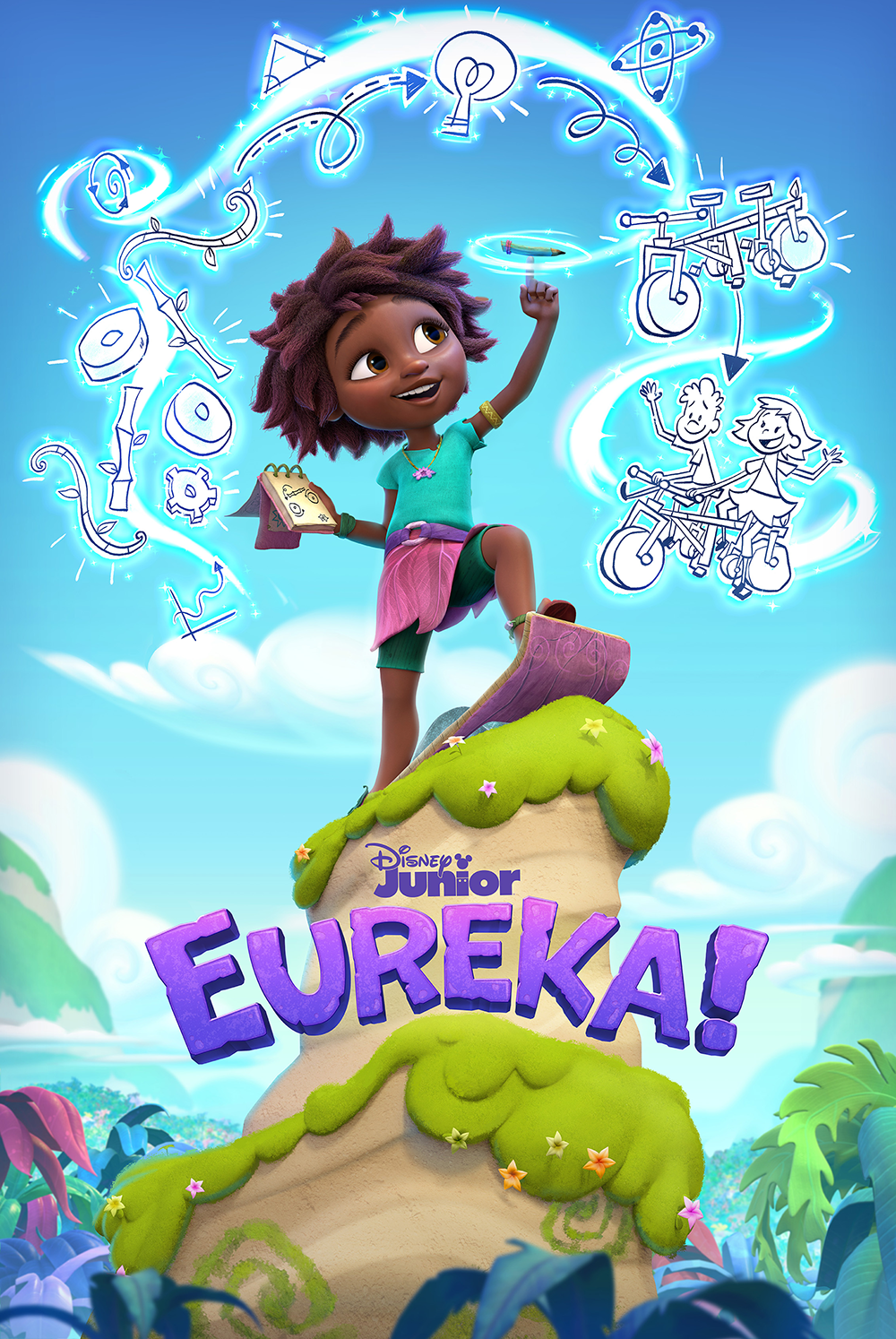 Niamh is the creator and executive producer of Henry Hugglemonster, an animated pre-school series on Disney Junior, now in its second series.

Airing in more than 150 countries worldwide, the series follows the adventures of fun-loving, five year old Henry Hugglemonster, the middle child in a happy, wacky close-knit monster family - The Hugglemonsters. 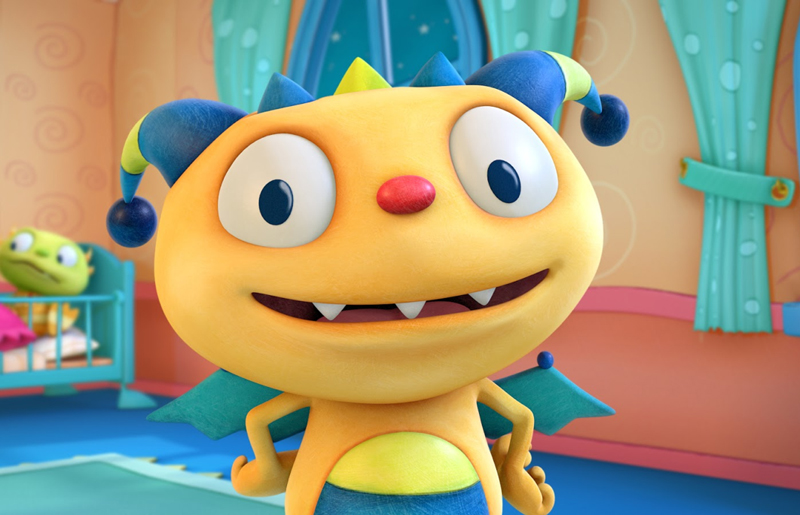 Niamh has been collaborating with Brown Bag Films and the team, helping to deliver all of the 11 minute episodes - adapted from "I'm a Happy Hugglewug", published by Walker Books.

The illustration style of the book is retained in the CG animation.

Niamh Sharkey is an award-winning author and illustrator of children's picture books.

Her books have won numerous awards including the prestigious MOTHER GOOSE AWARD for the Best New Illustrator and THE BISTO BOOK OF THE YEAR for her first two picture books; Tales of Wisdom and Wonder and The Gigantic Turnip.

Her most recent picture book, A Field Guide to Leaflings is published by Templar Books.

This interactive picturebook by the well-known Niamh Sharkey and newcomer Owen Churcher contains a wealth of tree knowledge. Our guides, the leaflings, invite us into their world where we learn about the familiar oak and holly, and the perhaps lesser-known and fascinating kapok or Huangshan pine. The illustrations, flaps to lift and text will keep busy readers entertained over many rereadings. This is a celebration of the majesty and beauty of trees and all who love and protect them. (Age 4-8) ― Irish Times

Niamh's books have been translated into over twenty-eight languages.

Tales from Old Ireland was included in the International Board of Books for Young People Honour Book List in 2002.

She has exhibited her artwork many times both in Ireland and abroad, including at The Illustration Cupboard (London), The Dylan Thomas Centre (Swansea), Seven Stories (Newcastle) and The Museum of American Illustration (New York).

She is a member of Illustrators Ireland and VAI. 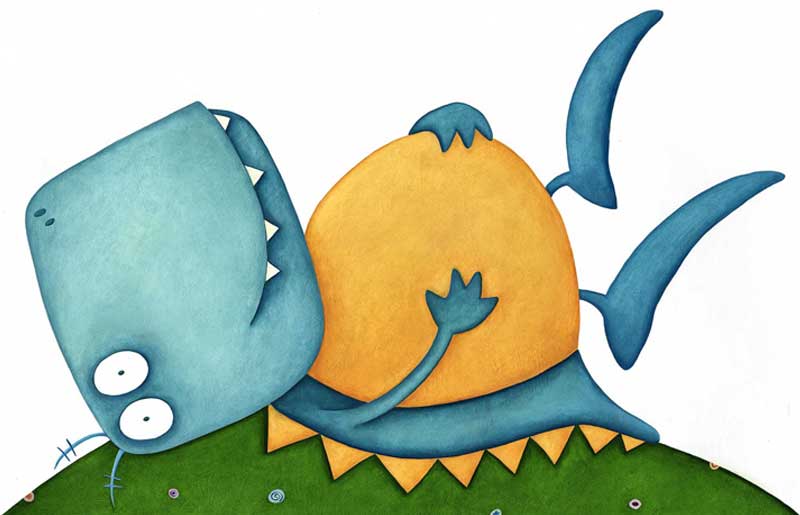