Niamh Sharkey is the creator and executive producer of Disney Junior's animated preschool series Henry Hugglemonster, and the author of I’m a Happy Hugglewug, the children’s picture book published by Walker Books, on which the television series is based.

Niamh is an award-winning author and illustrator of children’s picture books.
Among the awards Niamh's books have won, are the prestigious Mother Goose award and The Bisto Book of the Year.
Her current titles with Walker Books include The Ravenous Beast, Santasaurus and her latest title On the Road with Mavis and Marge, which won the Junior Book of the Year category at the Irish Book Awards 2010.

Laureate na nÓg is a position awarded in Ireland once every two years to a distinguished writer or illustrator of children's books.

Laureate na nÓg is an initiative of the Arts Council with the support of the Office of the Minister for Children and Youth Affairs, Children’s Books Ireland and Poetry Ireland.

Niamh is a graduate of the College of Marketing and Design, Mountjoy Square Dublin.

Having initially worked as a freelance illustrator and designer in Dublin, Niamh's first publication came with The Trout in the Turnhole, Benedict Keily, Wolfhound Press, 1995. 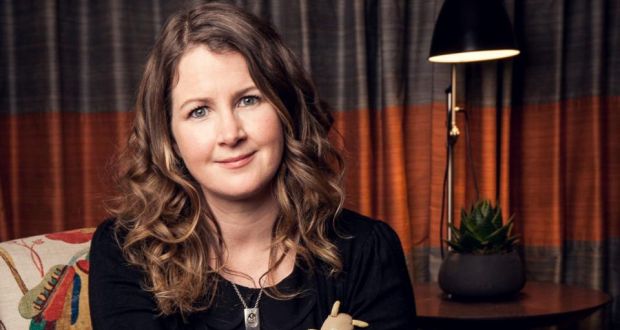 Niamh is the author and illustrator of Irish Legends for the Very Young, Mercier Press, 1996. Retelling three of the best-loved Irish legends, it is written with early readers in mind, and to be read aloud to young children. 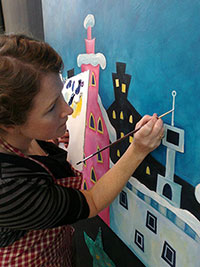 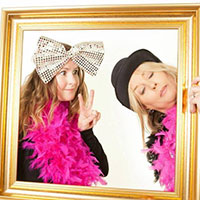 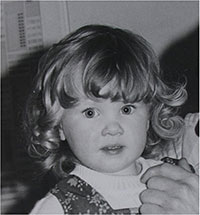 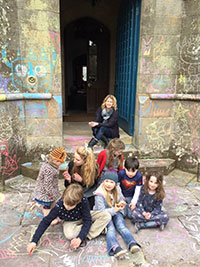 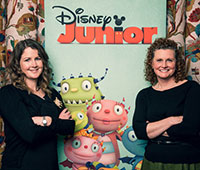 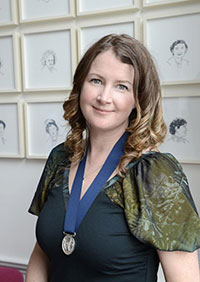